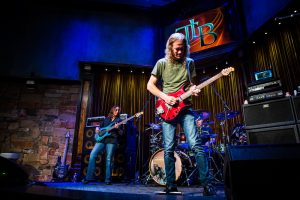 The band previously made their debut appearance at The Guitar Sanctuary back in 2015 when on tour with The Aristocrats, this time headlining Friday’s show in support of their latest album, Annica.

“Comprised of Travis Larson (guitar), Jennifer Young (bass), and Dale Moon (drums), TLB’s complicated phrasing, impossible timing, and seamless flow cause some to suspect that the band must surely operate from only one, albeit enormous, brain.

The Quinten Hope Band opened the evening. Quinten is currently working on his next project, due for release in 2018. It will feature friends and talents of Will Lee, Oz Noy, Monte Montgomery, Rob Arthur, Dan Wojciechowski, Sean McCurley and Milo Deering. 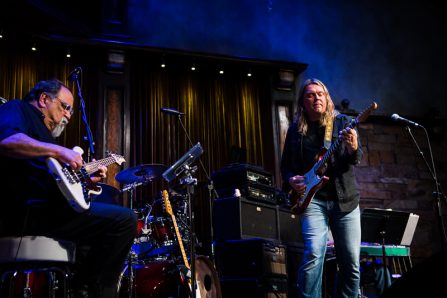 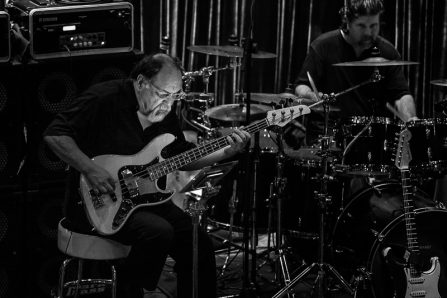 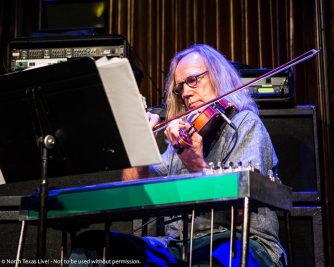 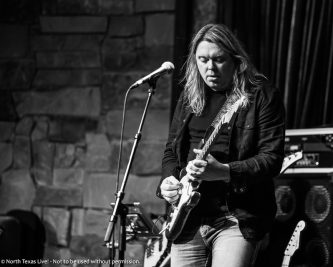 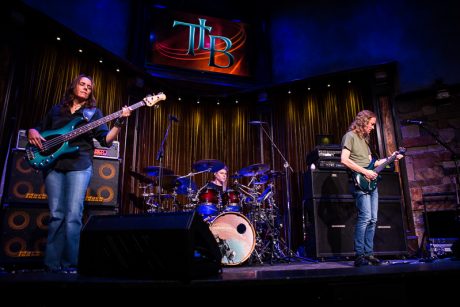 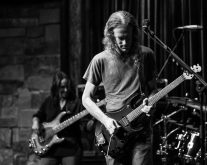 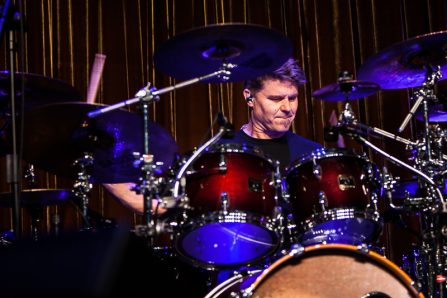 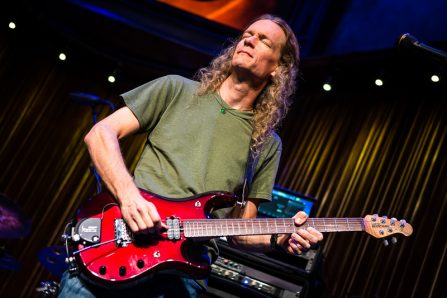 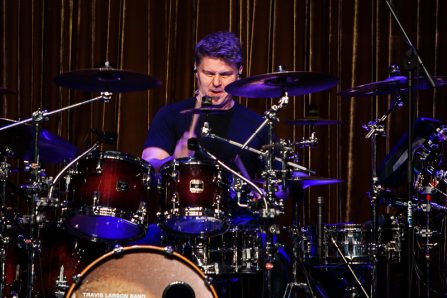