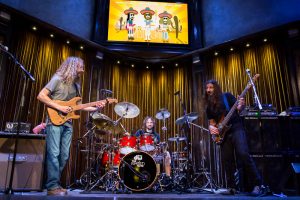 The Aristocrats liked The Guitar Sanctuary’s Sanctuary Events Center in McKinney so much, they decided to pay another visit for the very last show of the tour this year!

Bryan Beller and Marco Minnemann will be joining Joe Satriani on his Surfing to Shockwave Tour 2017, while Guthrie Govan will be hosting several clinics in Greece, France, and Italy in January / February 2017, before joining the Hans Zimmer World Tour starting in April 2017. 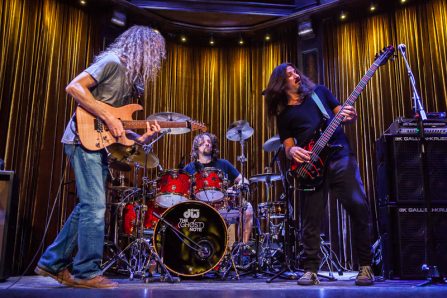 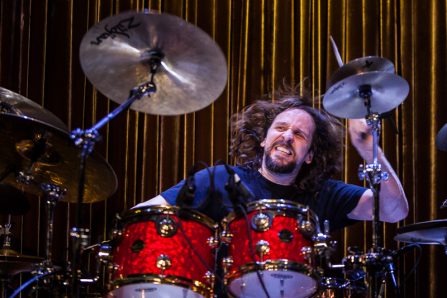 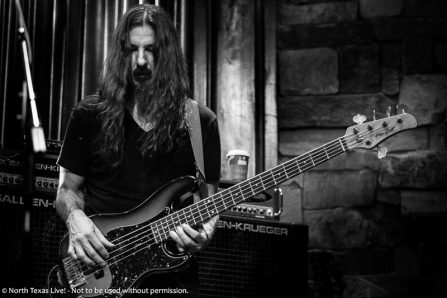 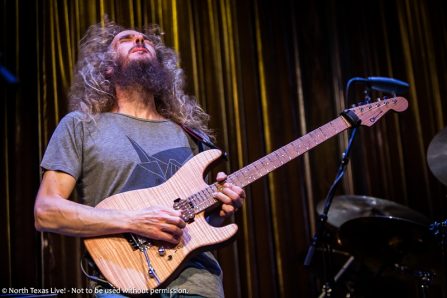 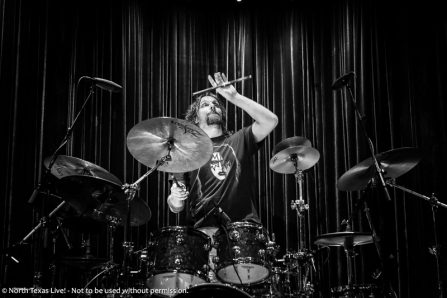 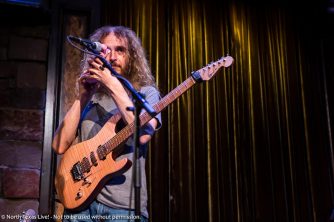 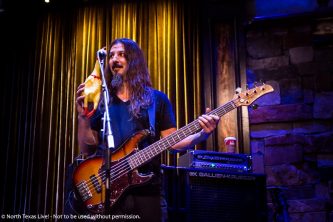 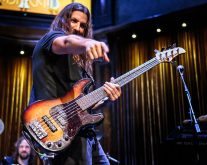 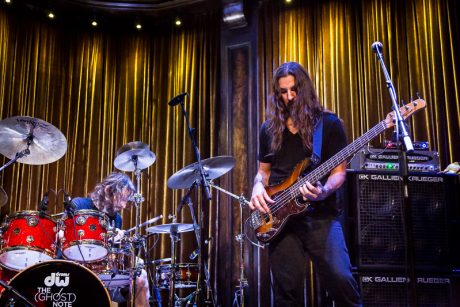 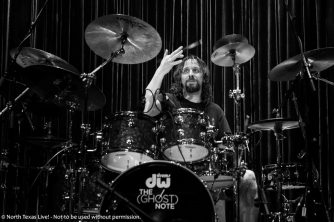 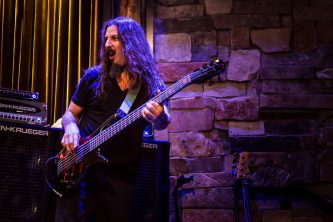 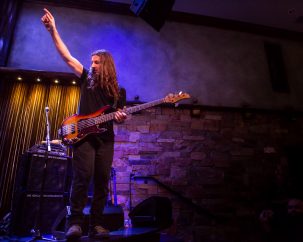 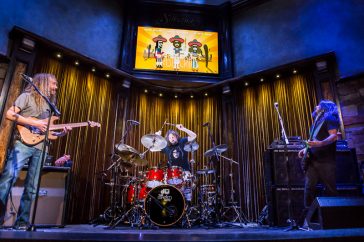 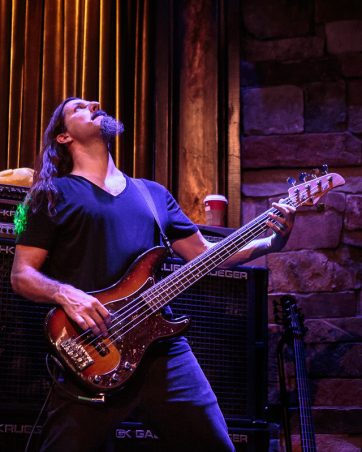 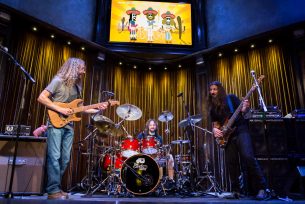 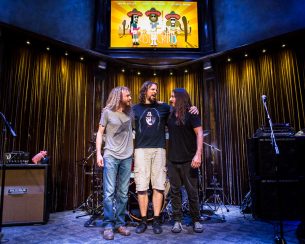 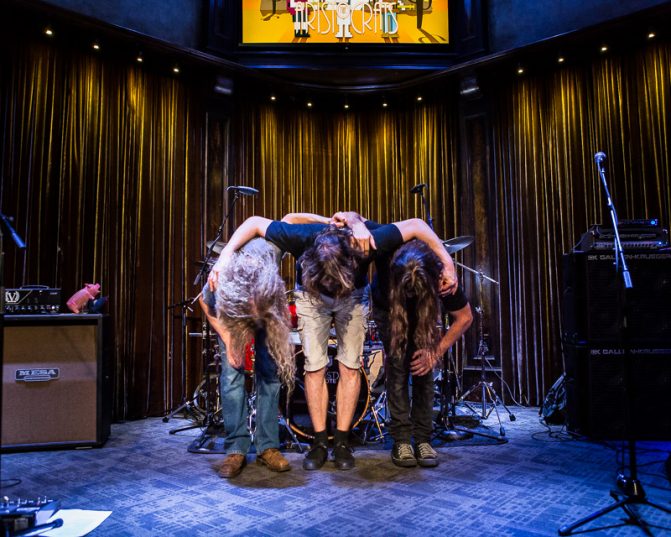