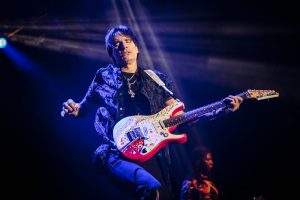 Steve Vai performed at The Bomb Factory in Dallas this past Monday, commemorating the 25th anniversary of his landmark release Passion and Warfare.

Vai also recently released the Passion and Warfare 25th Anniversary Edition, a remastered version of the original recording featuring four bonus tracks, and a new companion album called Modern Primitive, which includes unreleased material that was either recorded or written after Vai’s first solo record Flex-Able and prior to the writing and recording of the music on Passion and Warfare. 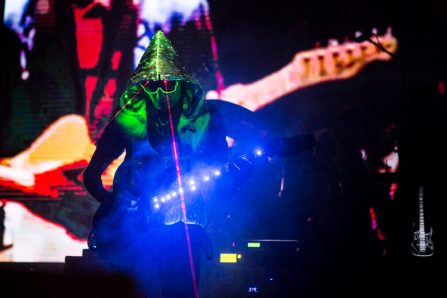 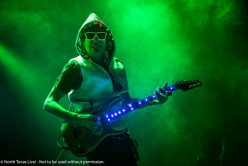 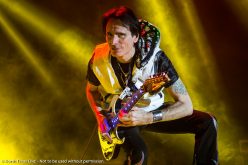 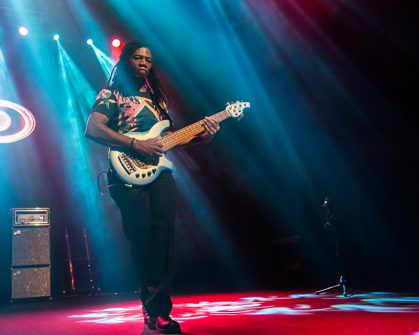 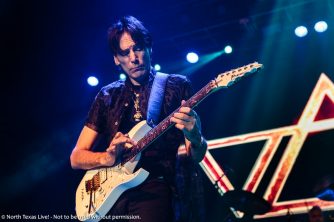 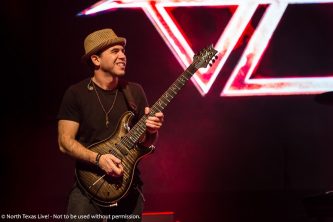 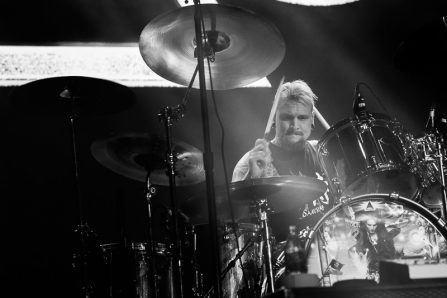 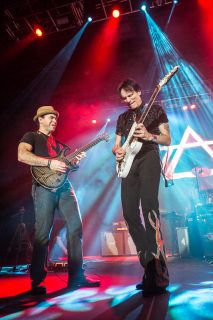 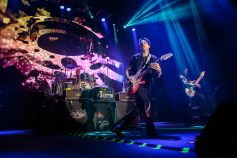 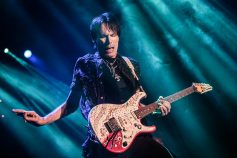 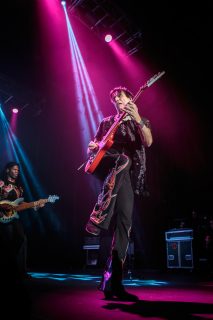 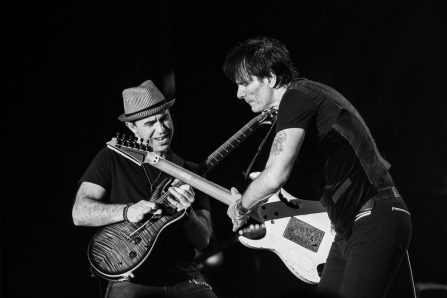 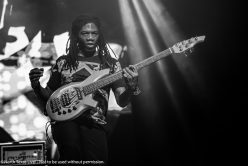 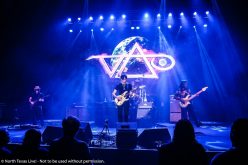 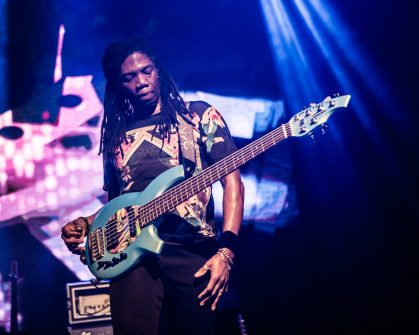 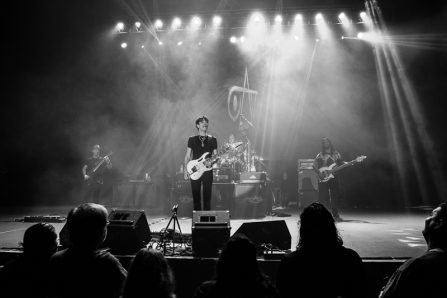