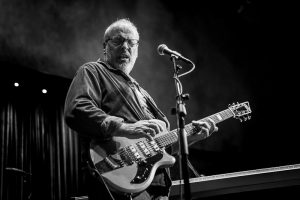 For the last show of their tour Mike Keneally & Beer For Dolphins made a stop at The Guitar Sanctuary in McKinney this past Sunday.

Originally scheduled for Friday, April 7th, the band’s flight from New Jersey was cancelled due to heavy storms. However, being the hard-working professionals they are, Keneally, Bryan Beller (bass), and Joe Travers (drums) took to the road and drove all the way from the East Coast to McKinney, TX so as not to disappoint their fans.

FranzenStine, composed of The Guitar Sanctuary’s own Clint Franzen and Scott Stine, opened the evening with their shredding acoustic covers of classic metal and rock hits. 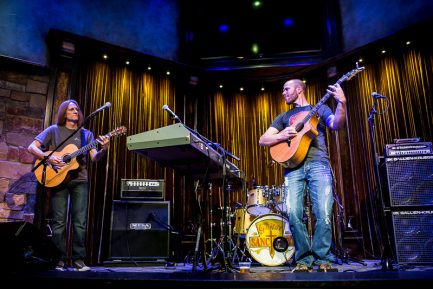 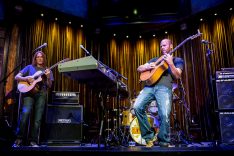 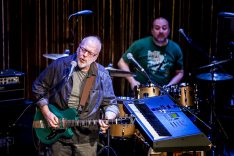 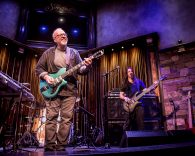 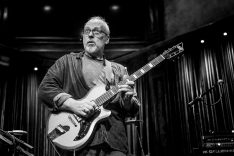 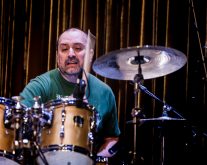 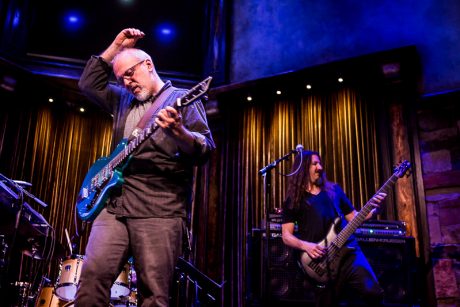 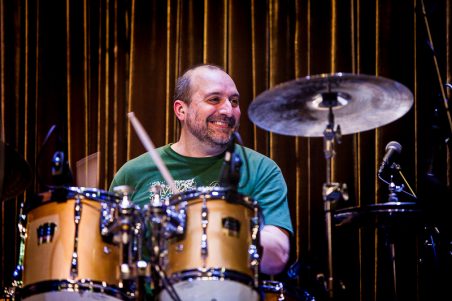 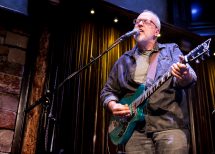 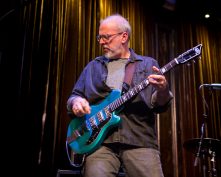 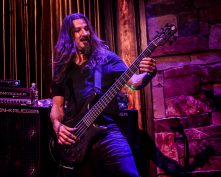 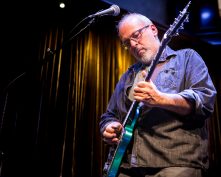 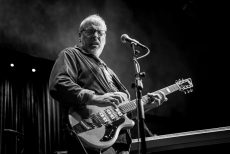 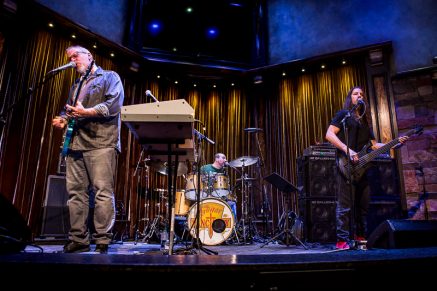 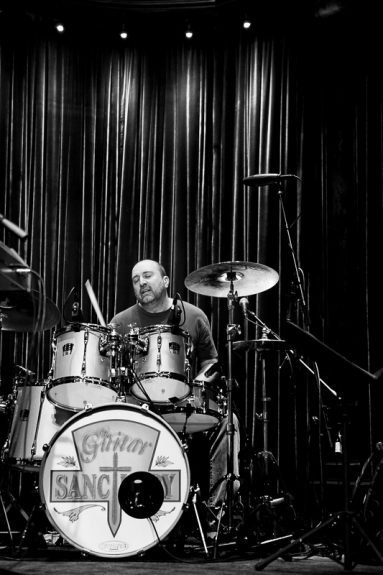 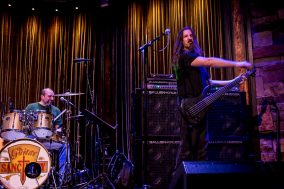 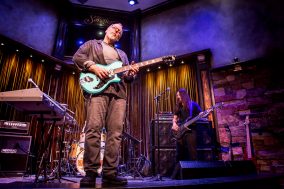 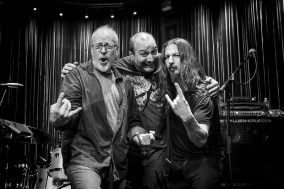 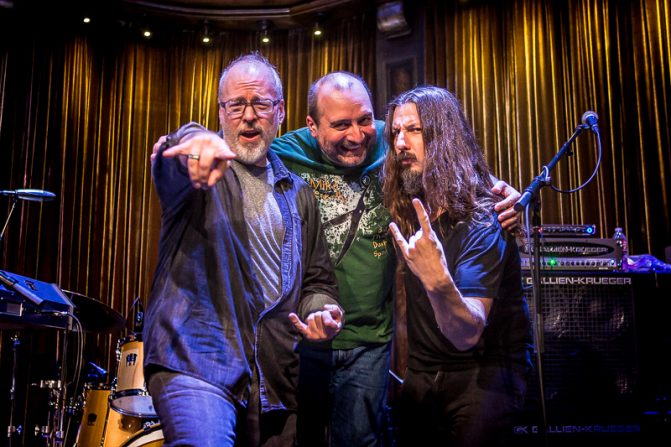