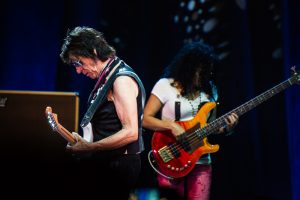 “Jeff Beck is two years removed from his most recent album (2016’s Loud Hailer), on which he wails like a man a third of his age, and he’s brought together another band that should challenge as well as accompany him each show. At 68, Paul Rodgers has spent time in the last year or so breathing new life into classics — embarking on a tour honoring his first big band, Free, then rejoining his mates in Bad Company for a short run of dates to put “Rock ‘n’ Roll Fantasy,” “Can’t Get Enough” and “Good Lovin’ Gone Bad” in front of audiences again. Lately, Ann Wilson has been showing off her skills as an interpreter; recent set lists show a preponderance for cover tunes over Heart classics.”
–www.jeffbeck.com 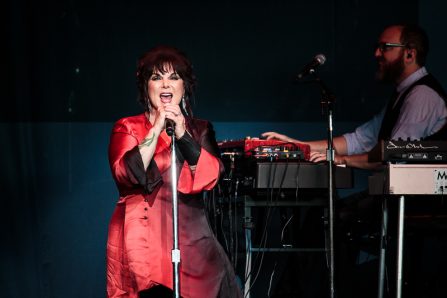 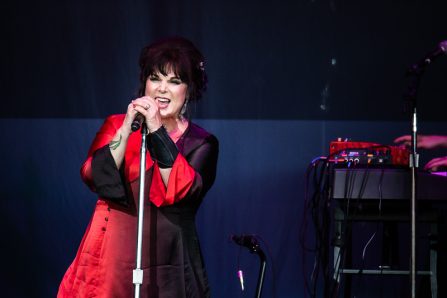 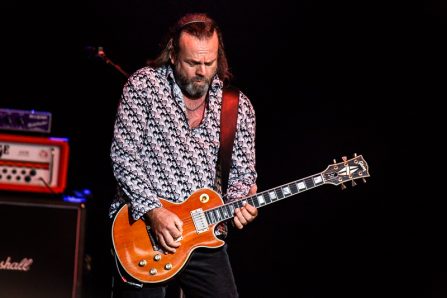 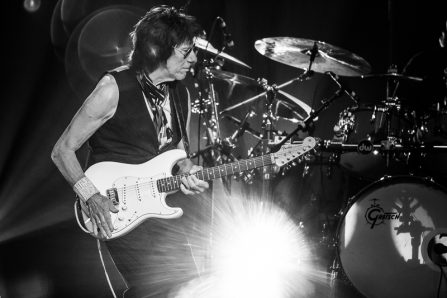 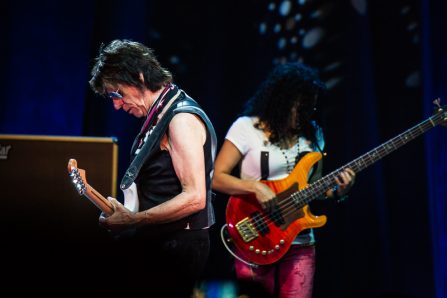 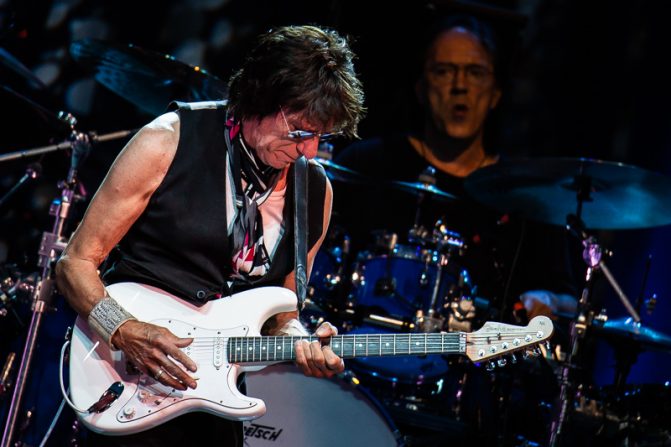