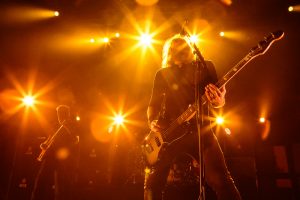 Mastodon piled in quite a crowd Friday night at Gas Monkey Live! with Eagles Of Death Metal and Russian Circles opening the evening.

Originally formed in 1998 by Jesse Hughes (guitar and vocals) and Josh Homme (drums) are the only two permanent members of the band, however Eagles Of Death Metal have featured many different musicians in the studio and on the stage. Josh Homme rarely tours with the band due to commitments with other projects. Their latest release is 2015’s Zipper Down. On November 13, 2015, while the band were on stage at the Bataclan in Paris, France, suicide-vest clad terrorists attacked the audience using automatic rifles and grenades killing a total of 89 people, including the bands merchandise manager. However, the band members were able to escape through a backstage door. 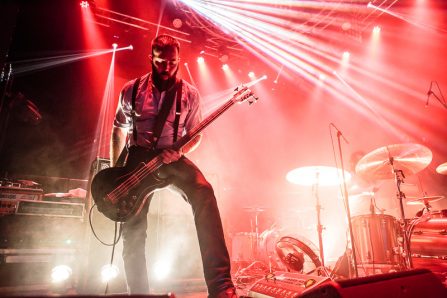 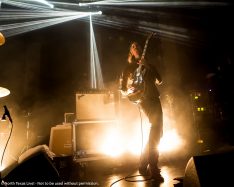 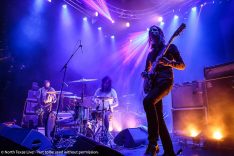 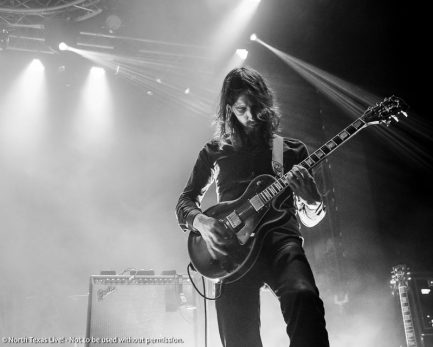 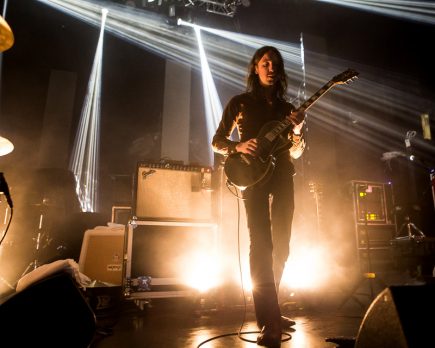 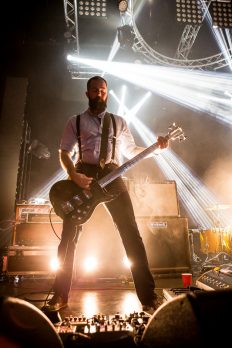 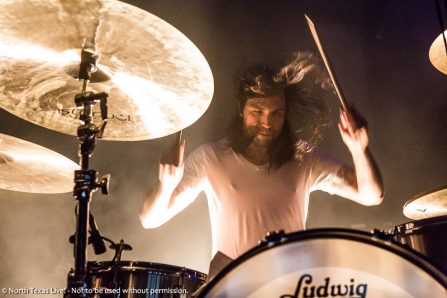 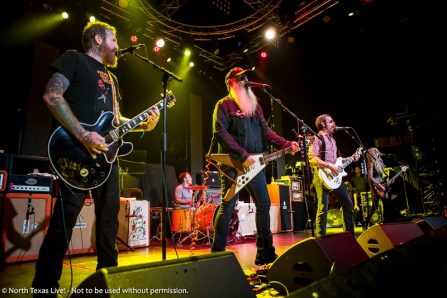 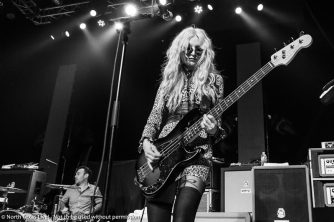 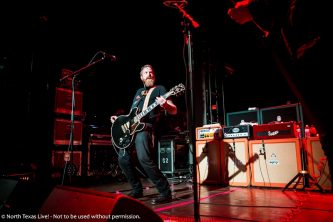 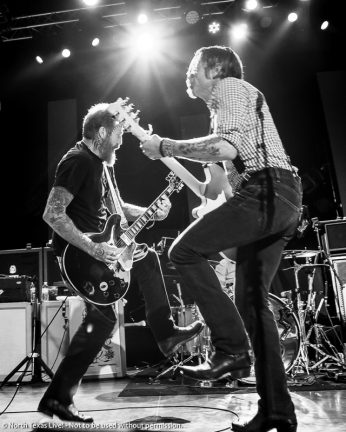 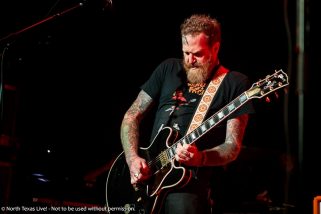 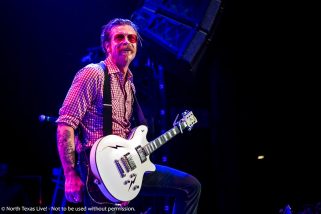 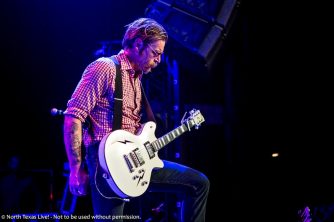 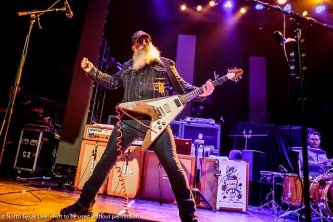 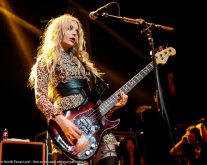 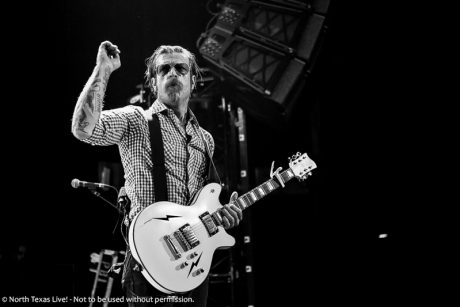 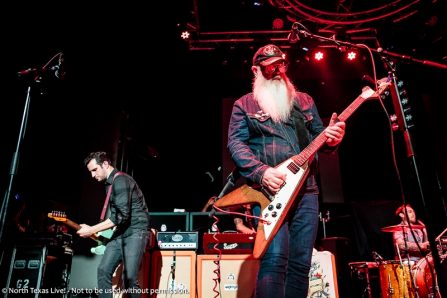 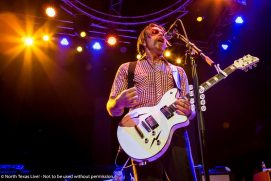 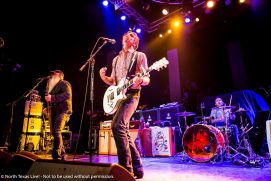 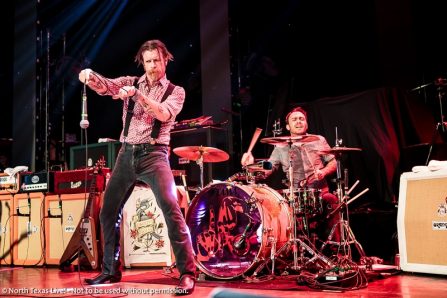 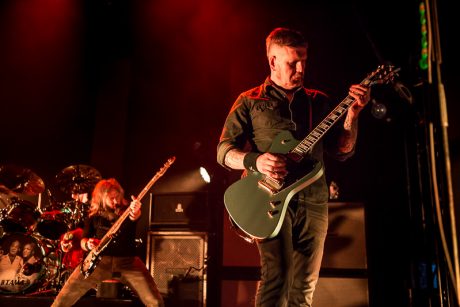 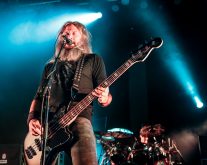 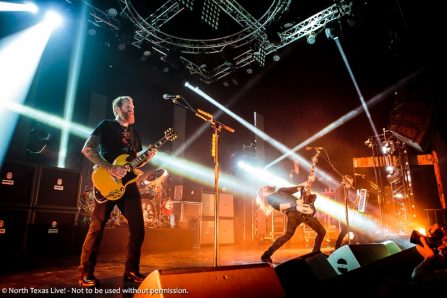 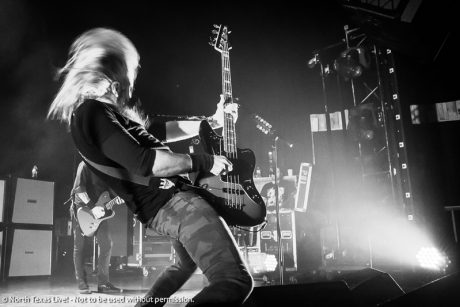 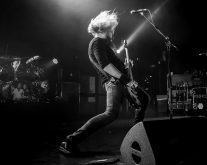 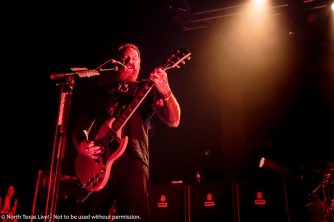 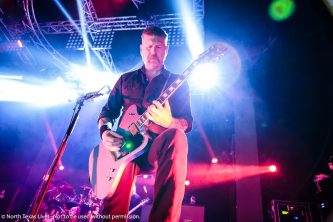