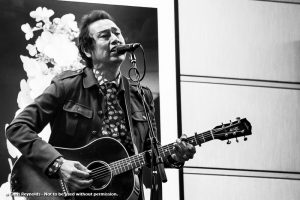 Although the Sun Sets outdoor concert featuring Alejandro Escovedo with opening singer songwriter Matt Tedder had to move into the Rosine Hall due to rain, the “sit on the lawn and enjoy some music vibe” was still evident. The small indoor room provided patrons with an intimate evening of enjoyable music, drinking wine and enjoying their picnic dinners on blankets spread on the floor.

Matt Tedder, who hails from Fort Worth, performed with local harmonica great, Paul Harrington, on some original bluesy rock tunes influenced by one of Matt’s heroes, Muddy Waters. Although the crowd begged for an encore, Matt graciously declined because he didn’t want to cut into Alejandro’s time on stage. Believe we will be hearing a lot more great music from this young blues rocker.

Alejandro Escovedo performed solo tonight and opened with his song, Five Hearts Breaking, written in memory of an older gentlemen friend who meant a lot to the up and coming young man as his career was getting started. Alejandro always entertains with humorous stories of his 40+ years in the music industry. His songs range from soft, melodic tunes to hard-edged rock and roll, and he does both equally well, playing both acoustic and electric guitars this evening. He ended the evening with Always a Friend, recounting the story of performing this on stage at a Bruce Springsteen concert several years ago in Houston. This show was thoroughly enjoyed by all with ages ranging from children to senior citizens! 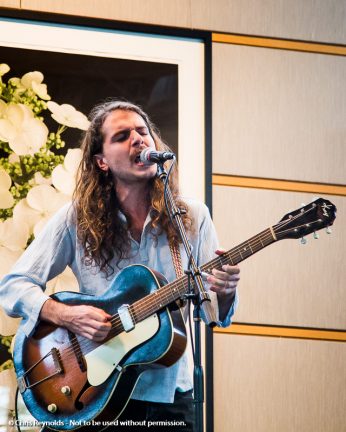 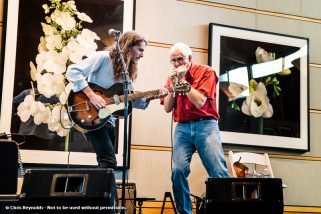 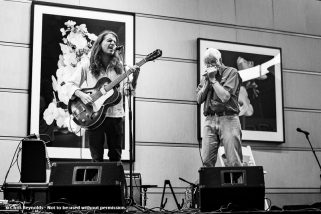 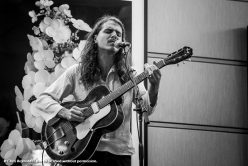 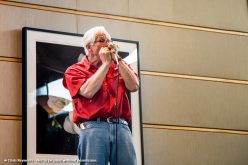 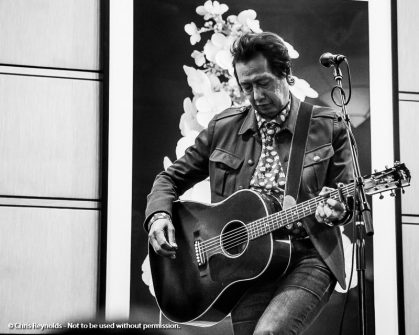 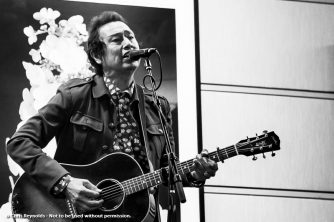 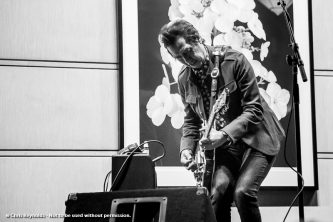 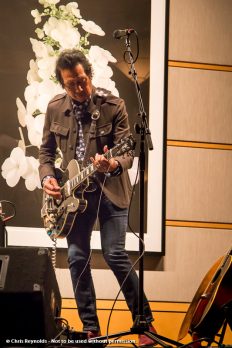 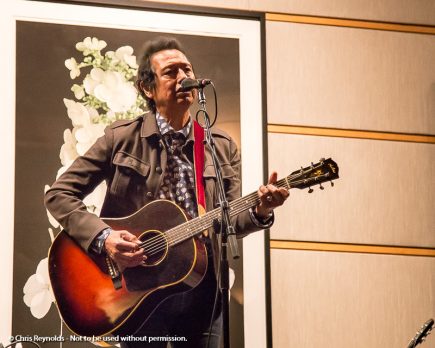 ©2017 Chris Reynolds – Images may not be copied, printed or otherwise disseminated without express written permission of North Texas Live! or its agents.
Tweets by @northtexaslive