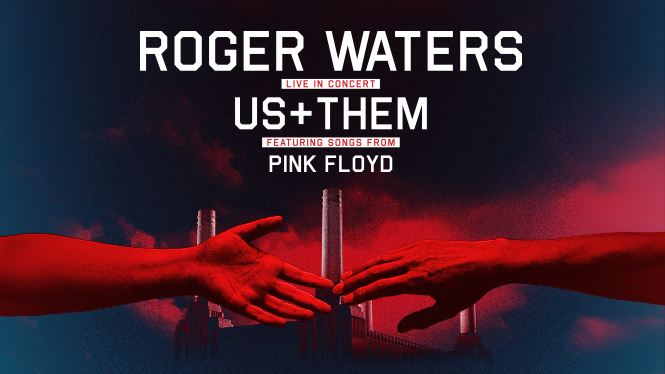 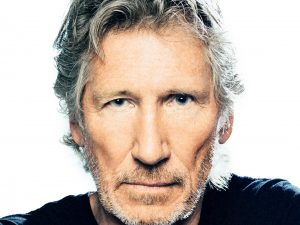 Roger Waters will return to North America in 2017 with a pioneering new tour, “Us + Them”, featuring classic Pink Floyd, some new songs and solo work. The tour, which will make a stop in Dallas at American Airlines Center on July 3.

Roger Waters – Us + Them will tour the United States and Canada and will showcase highlights from Waters’ groundbreaking body of work. The title is derived from the 1974 track “Us And Them,” from the multi-million selling Pink Floyd album The Dark Side of the Moon. 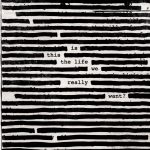 Roger’s new album ‘Is This the Life We Really Want?’ is available now. Get his first rock album in over 25 years, featuring the tracks “Smell The Roses,” “Déjà Vu,” and “The Last Refugee,” in stores and online.