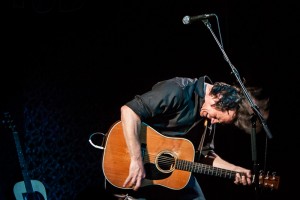 Although, I don’t think it’s fair to call it simply an “acoustic” set; there was more electricity on that stage than even Nikola Tesla could have ever conjured up! Ian put much passion and emotion throughout the entire set, but the highlight was his epic, spine-tingling performance of ‘Today‘, which left many in tears by the end of the song!

Ian will be hosting a songwriting workshop in Driftwood, TX, Sept 11-13 and Sept 18-20, and on October 3-4 will be performing with his band The Lossy Coils in Austria, before returning back to Texas for a couple of shows, including the opening spot for Cheap Trick on November 7th. Visit Ian’s tour itinerary for more information. (Shameless plug: also, be sure to join his new Street Team, run by yours truly!)

From Argyle, Tx, Zach Nytomt opened the evening, performing songs from his latest album, 2013’s Love Street Blues. Zach also played new material in which he mentioned a new album, soon to be released. Zach will be performing next on September 10th at Will Rodgers Auditorium in Fort Worth (performing after the Unbranded movie premiere). Visit his tour itinerary for more information and upcoming shows. 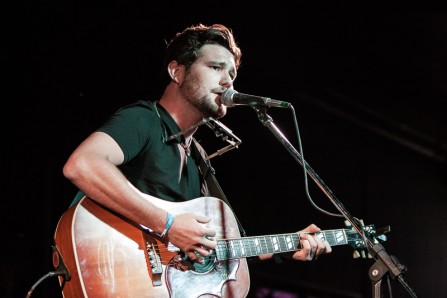 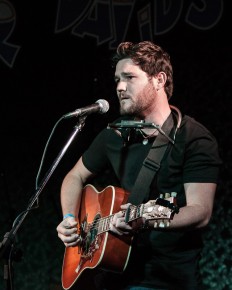 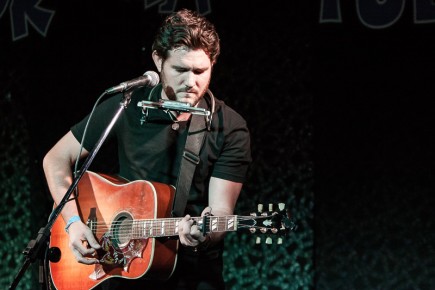 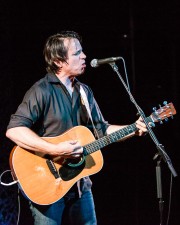 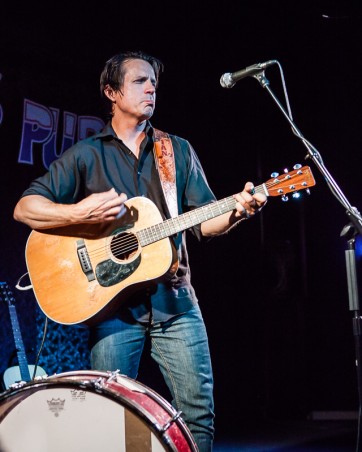 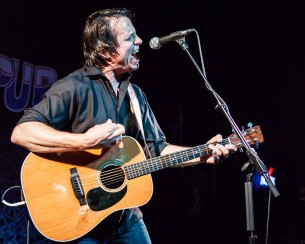 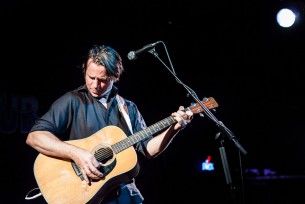 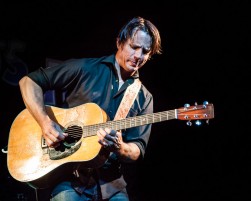 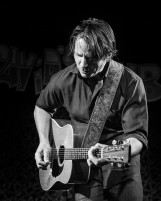 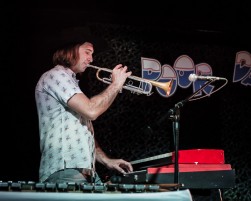 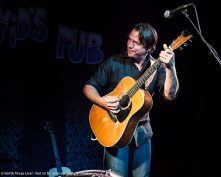 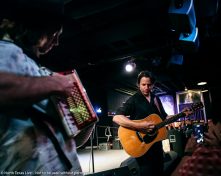 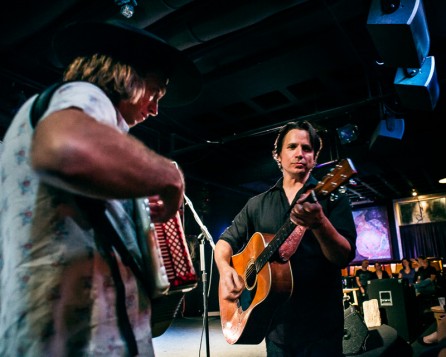