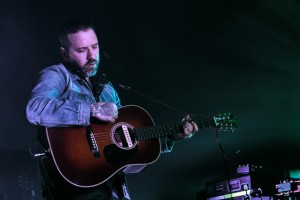 City and Colour performed Thursday evening at Dallas House of Blues, with Greyhounds supporting the evening.

Singer / songwriter Dallas Green played to a near-sold-out crowd, in support of his new album “If I Should Go Before You” (available on iTunes, or Amazon). Once again recruiting the help of Jack Lawrence (The Dead Weather, The Raconteurs, The Greenhornes), Doug MacGregor (The Constantines), Matthew Kelly (The Autumns, Yukon Blonde), Dante Schwebel (Hacienda), the the same lineup seen when they visited Verizon Theater in 2014.

From Austin, Texas, Greyhounds (consisting of Keyboardist Anthony Farrell, and guitarist Anthony Trube) opened the evening (with the help of their Space Man’s crazy antics!). Later in their set the audience was treated with a surprise appearance by Dallas Green, who sat in for the song “What’s on Your Mind”. Greyhounds latest release is 2015’s live album “Heaven On Earth” (available on iTunes, or Amazon). 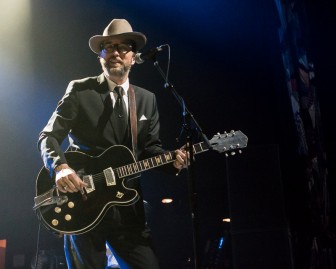 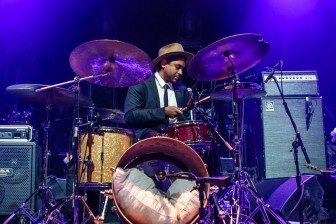 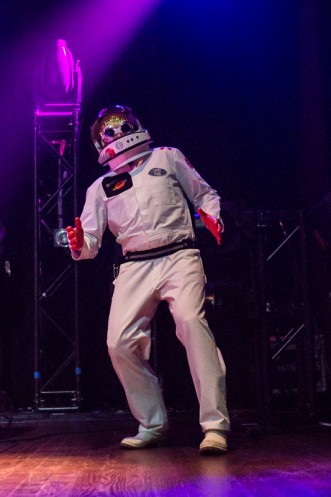 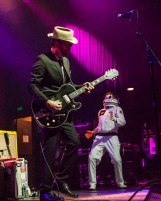 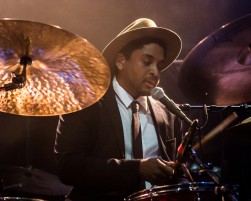 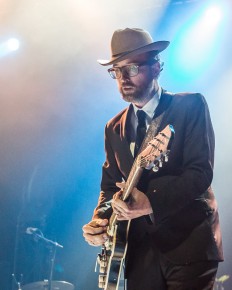 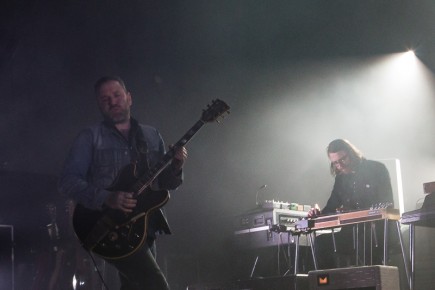 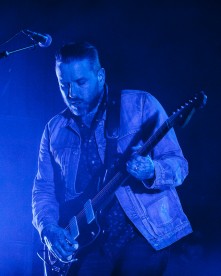 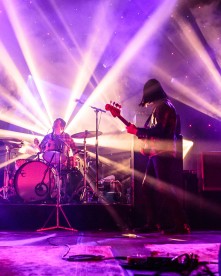 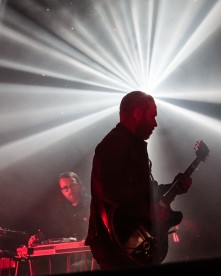 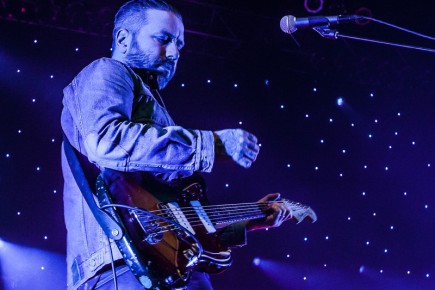 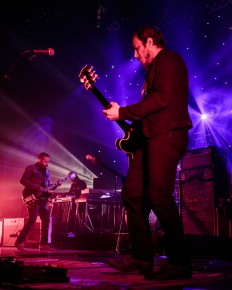 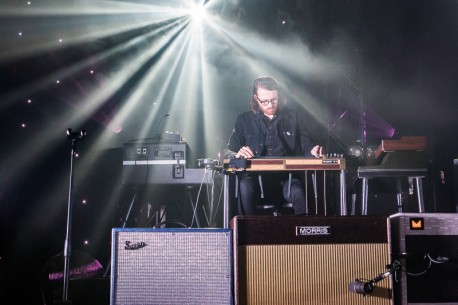 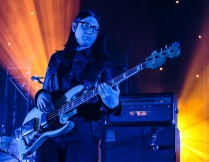 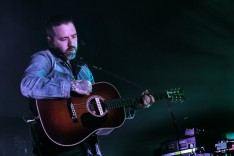 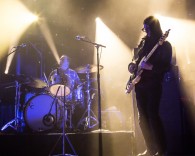 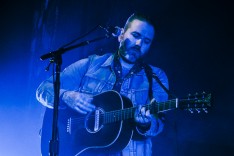 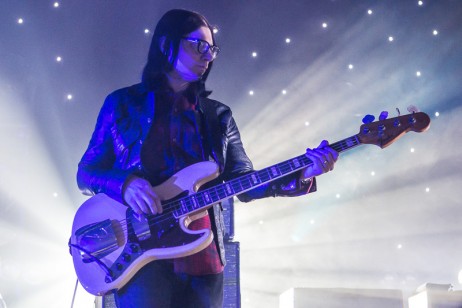 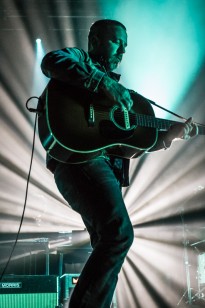