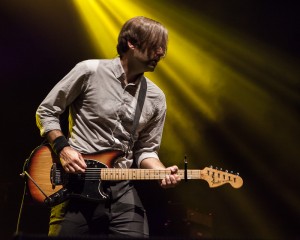 Taking their name from a song by the Bonzo Dog Doo-Dah Band (featured in the Beatles’ 1967 film, Magical Mystery Tour), Death Cab For Cutie opened with “I Will Posses Your Heart” from 2008’s Narrow Stairs, as well as many other fan-favorites, including material from their latest 2011 release, Codes and Keys.

Only days before the show, guitarist Chris Walla announced that he would be leaving the band, but that he plans to “…continue making music, producing records, and erring on the side of benevolence and beauty whenever possible. Darkness may find me, but I shall never choose it.”

Also supporting the evening on the main stage was The Oh Hello’s, The Hold Steady, and Iron and Wine. On the plaza stage; Valise, The Orbans, The Unlikely Candidates, Thao & the Get Down Stay Down, and The Wild Feathers endured the Dallas muggy heat to perform in between the main stage sets. 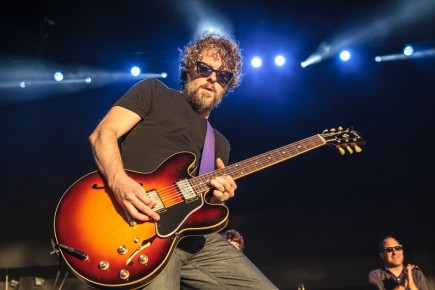 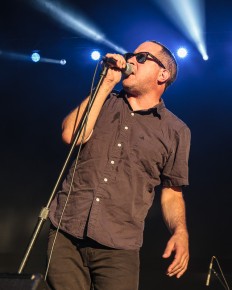 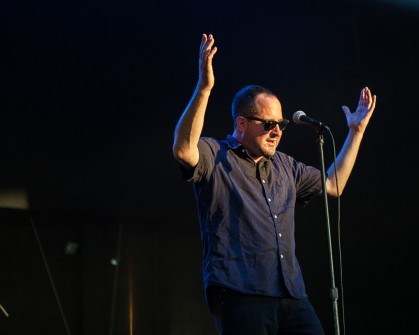 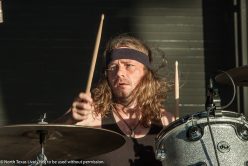 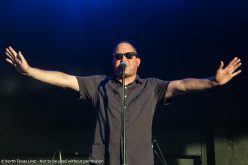 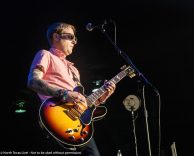 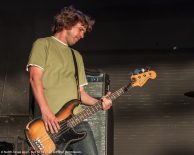 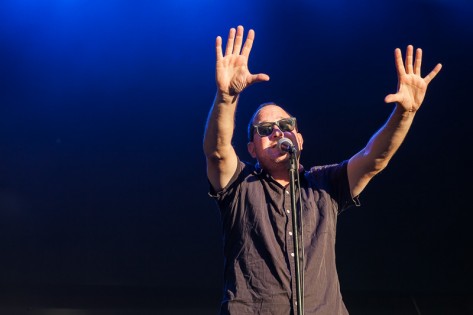 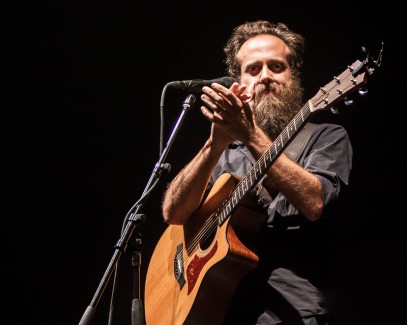 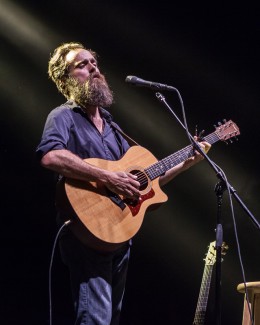 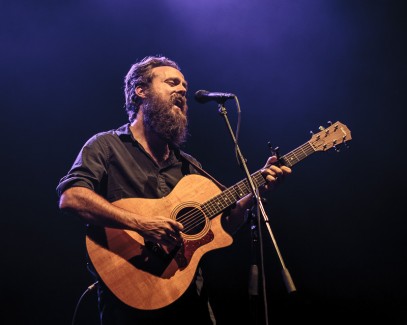 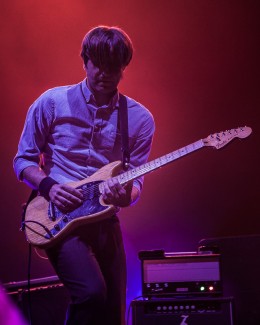 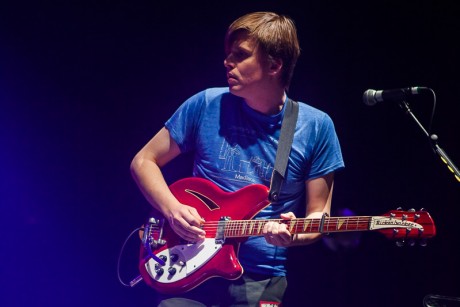 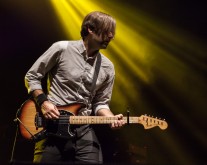 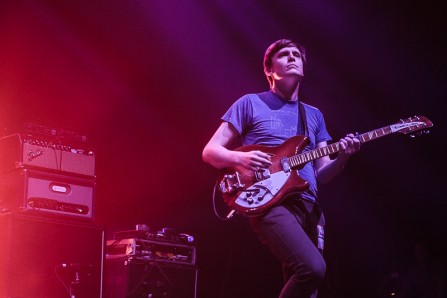 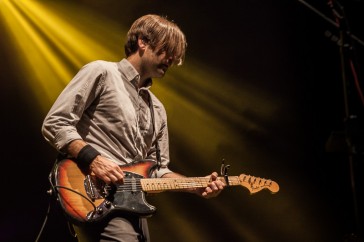 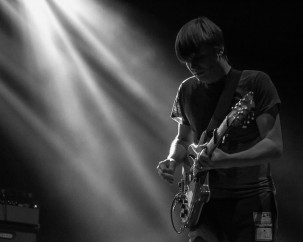