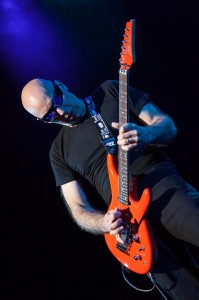 Joe Satriani brought his Unstoppable Momentum tour to Verizon Theater in Grand Prairie, TX Friday night, with a power-house lineup backing him… Mike Keneally (Frank Zappa, Dweezil Zappa, Steve Vai, among others) on guitar/keyboards, Marco Minnemann (Steven Wilson (with whom I interviewed back in April of 2012) The Aristocrats, and many other projects) on drums, and Bryan Beller (The Aristocrats, Dweezil Zappa, Steve Vai, and others) on bass guitar. There was certainly not a lack of experience on this stage!

Steve Morse (of The Dixie Dregs, Deep Purple, and Kansas) opened the show with a blistering set. 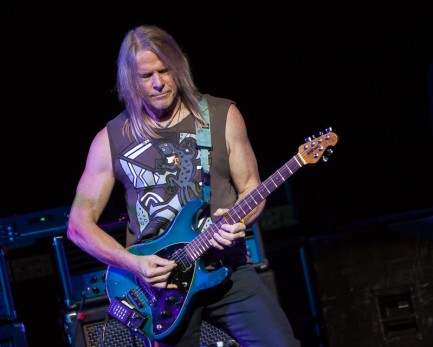 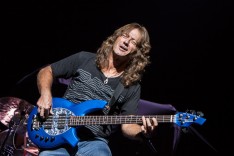 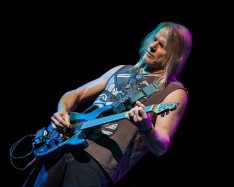 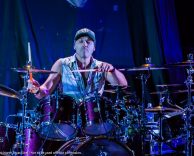 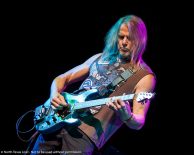 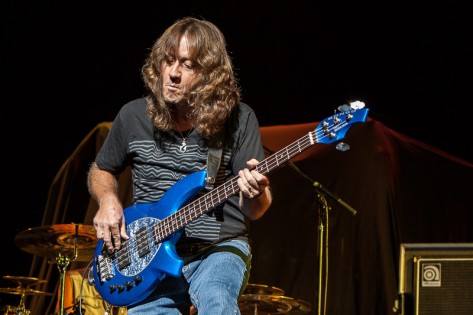 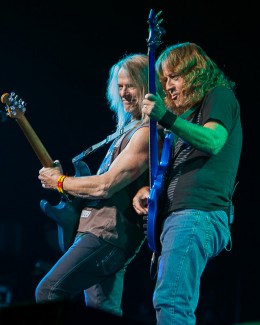 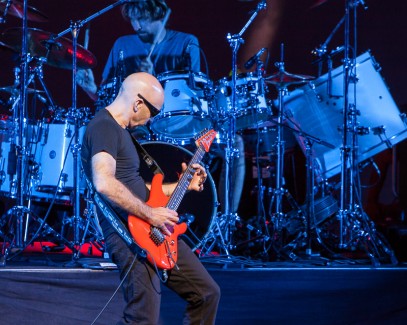 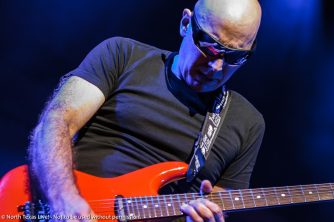 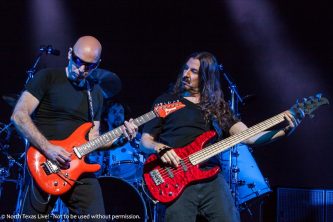 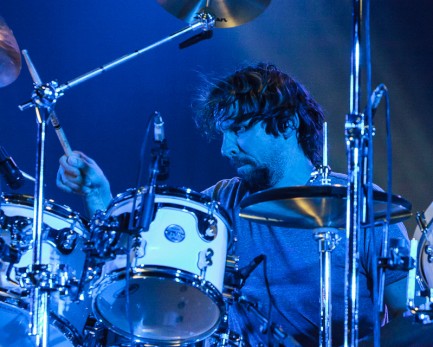 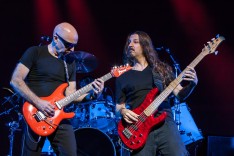 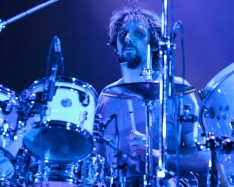 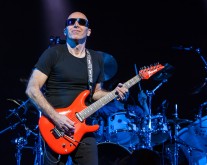 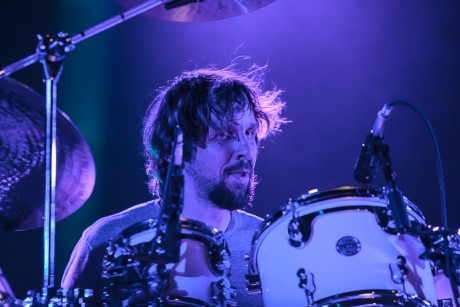 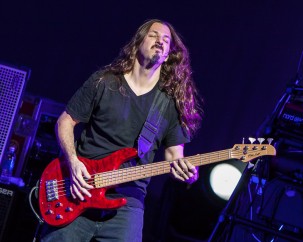 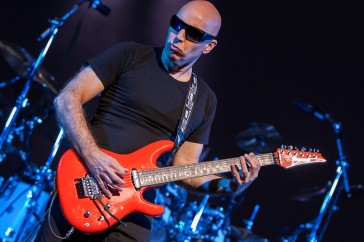 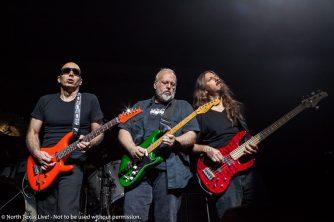 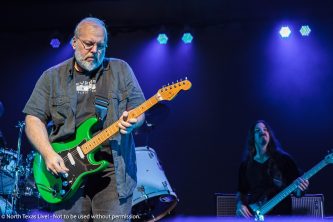 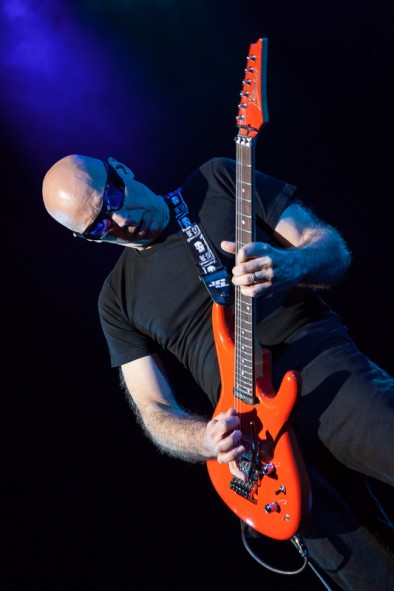 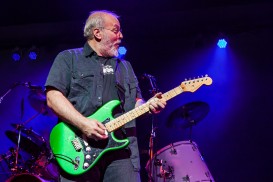 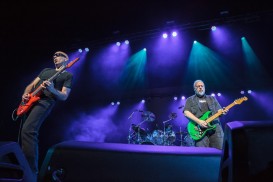 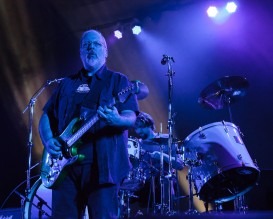 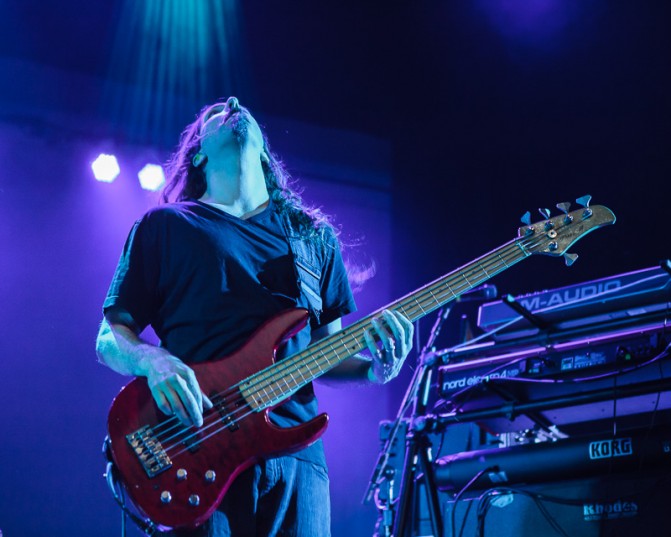